X
This site uses cookies to provide and improve your shopping experience. If you want to benefit from this improved service, please opt-in.
More Info
Accept Cookies
Welcome To Our New Website - If You're Struggling To Find Anything Or Need Any Help Navigating, Get In Touch 0161 729 1686.
Home Flair Decor | BlogBack In TimeBringin’ back the 30s, Home Flair style
Menu
Back In Time

Flashback to the 30s

The 1930s was the height of the Art Deco movement in North America and Western Europe, and was closely connected with the rise in status of decorative artists, who until late in the 19th century had been considered simply as artisans.

The Art Deco movement had a big influence on the design of buildings, furniture, jewellery and fashion in the 30s and can still be seen today in fashion, architecture and interior design.

Thrift was still a sign of the times in the 1930s as the country slowly recovered from the fallout of the great war and the financial implications of the American stock market problems, Britain was still in a make do and mend mentality, however, a new wave of house building was on the way. 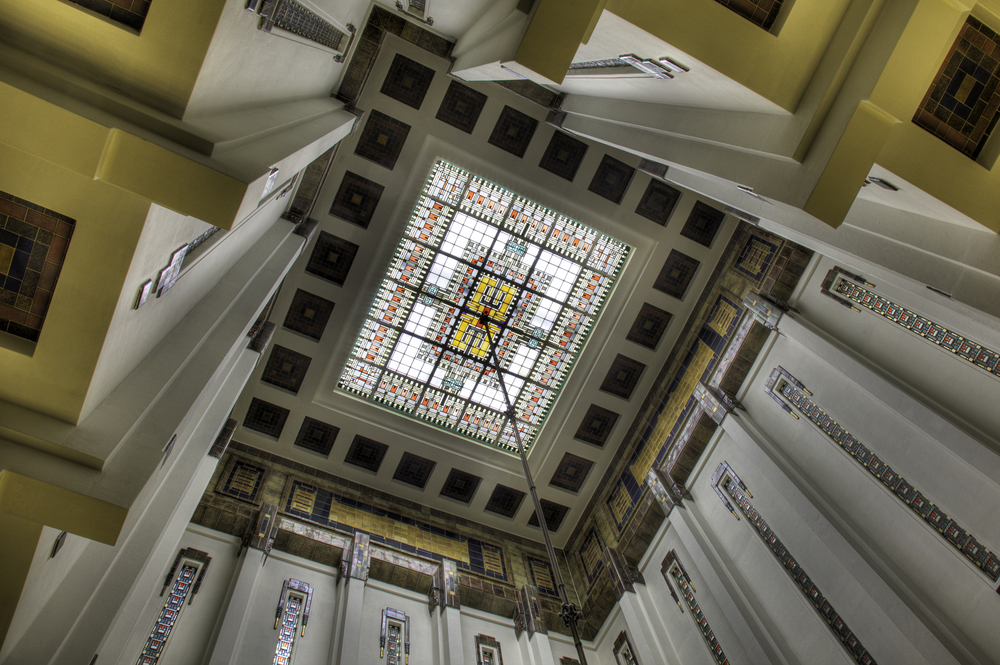 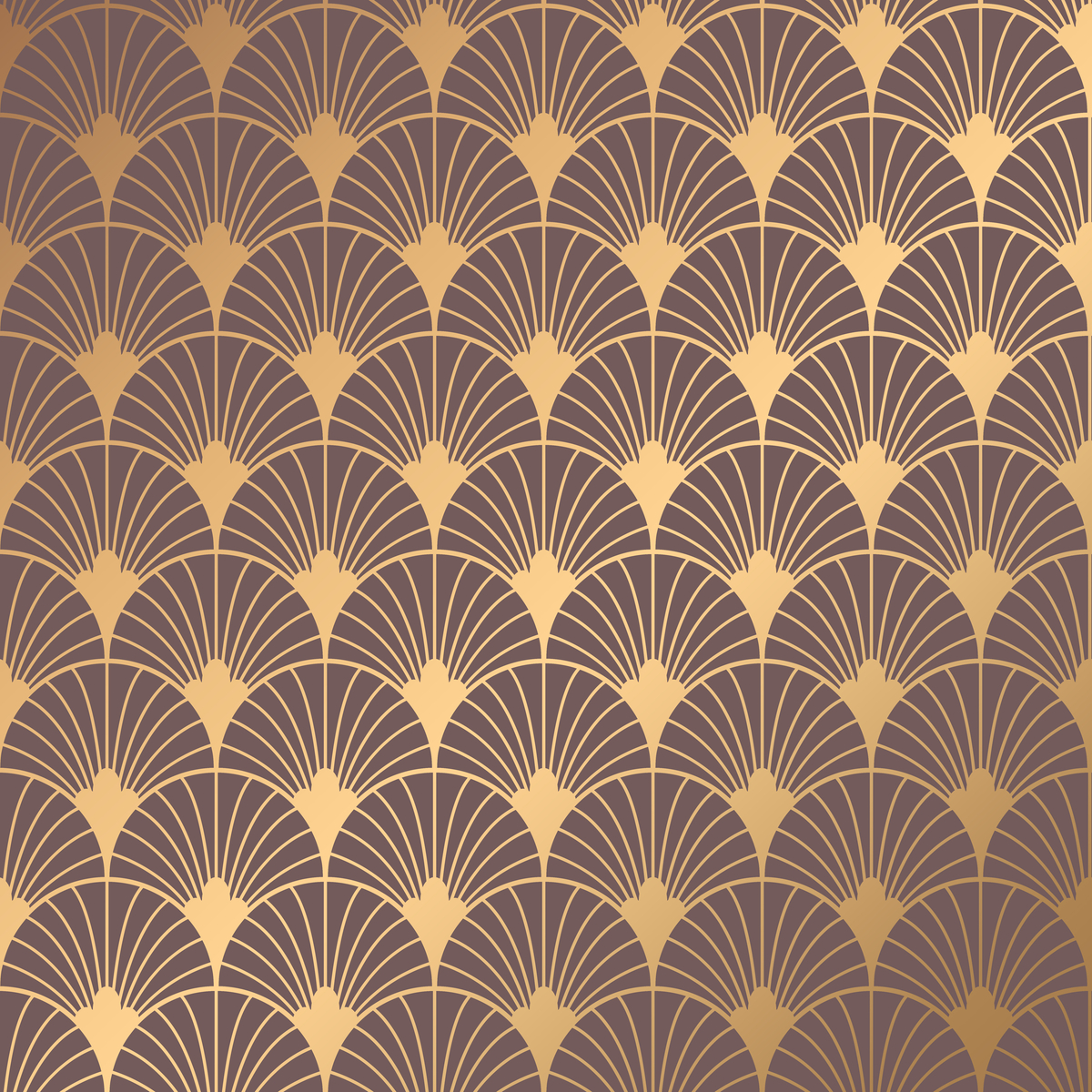 The 1930s was also the decade when Walt Disney’s Snow White and the Seven Dwarfs was released in 1937 and then two years later The Wizard of Oz was released in 1939. From 1935 onwards, Swing music became popular gradually replacing Jazz which had been popular for the first half of the decade.

The popular house shape of the 1930s moved from the mill terraces to semi-detached and detached houses each with front and rear gardens and a driveway. Georgian Revival, Modern, Avante Garde and Art Deco styles were featured both internally and externally across the country. With new estates and house building being pushed by the then prime minister and government.

Open and often arched or canopied entrance porches were the norm with a typical layout internally of rooms off a hallway. Two reception rooms featuring picture rails, tiled fireplaces with leaded bay and stained glass windows, subtle pastel coloured internal doors with iron door furniture, all of which ooze charm and are just as popular today. Small kitchens were the new normal however built in larders and cabinets maximised the space available.

In keeping with the Art Deco charm, here are a selection of our favourite 30s inspired wallpapers to inject a piece of nostalgia into modern-day homes. 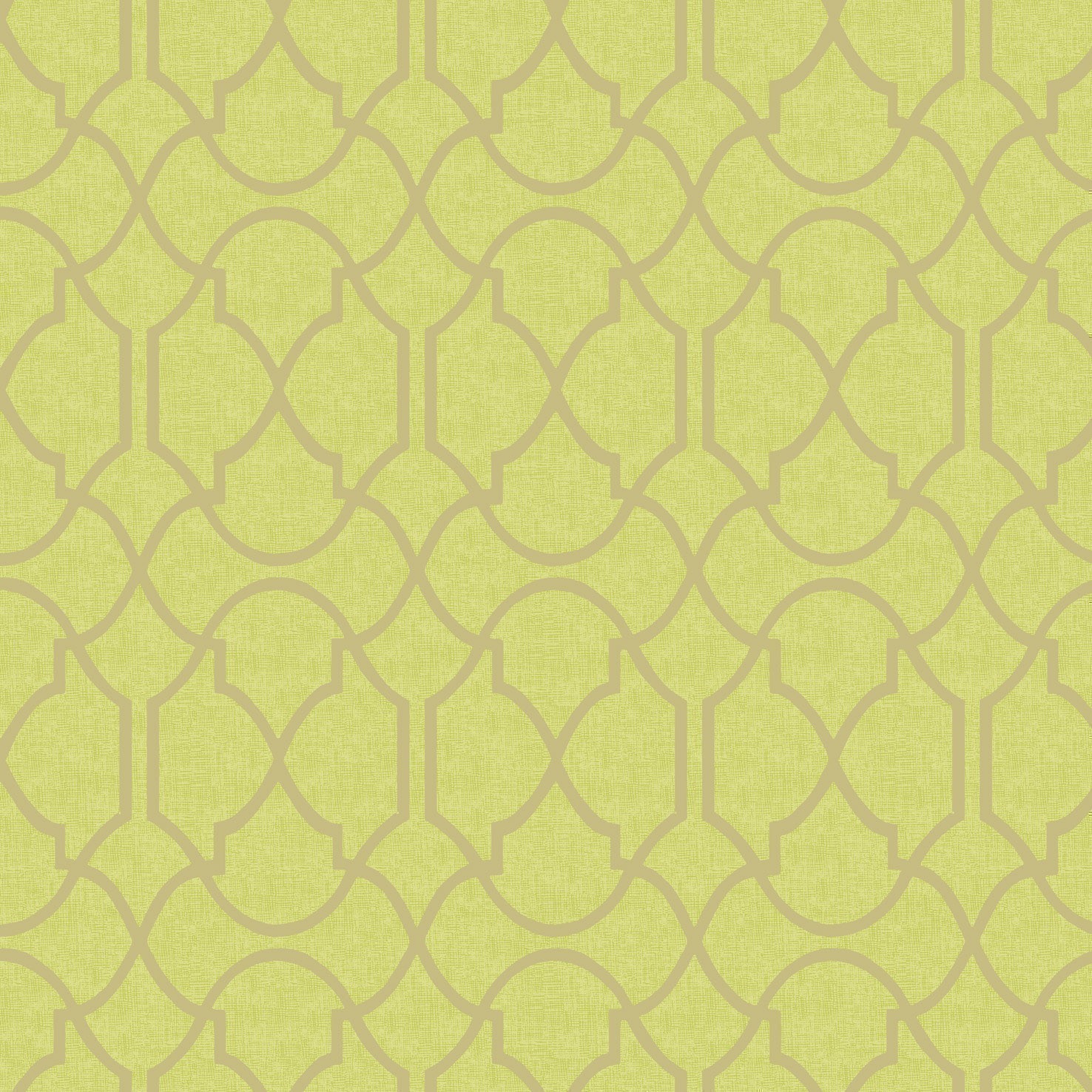 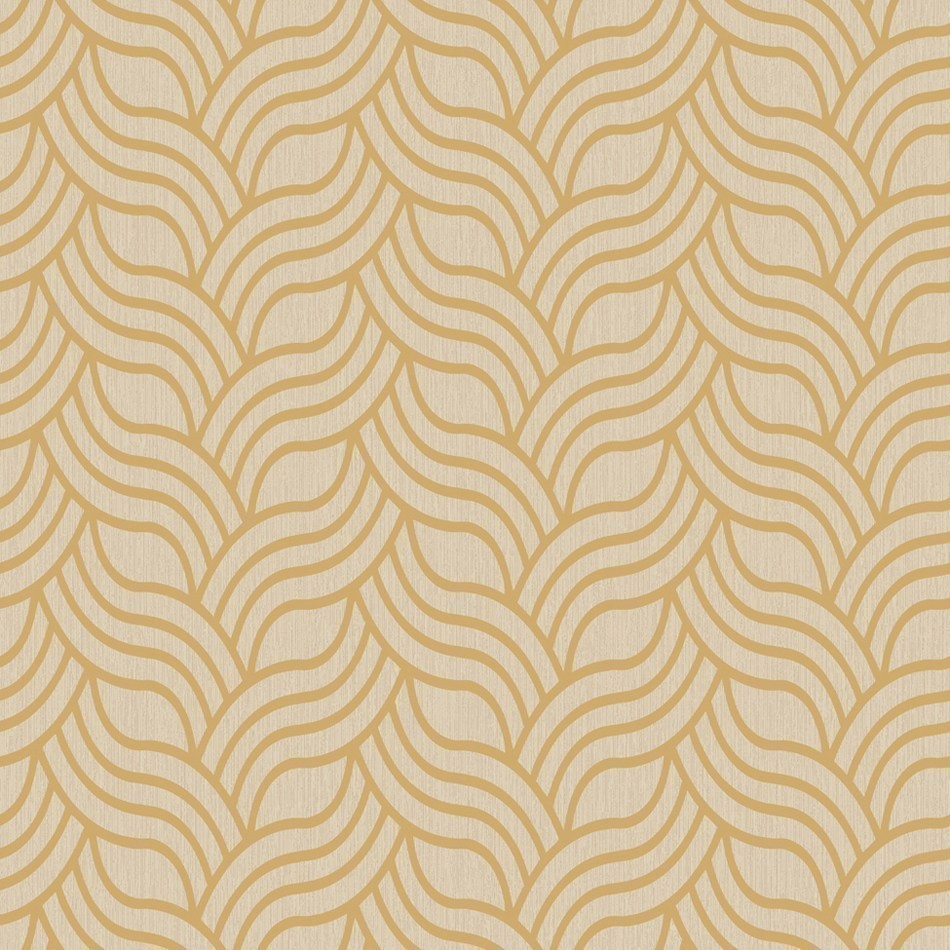 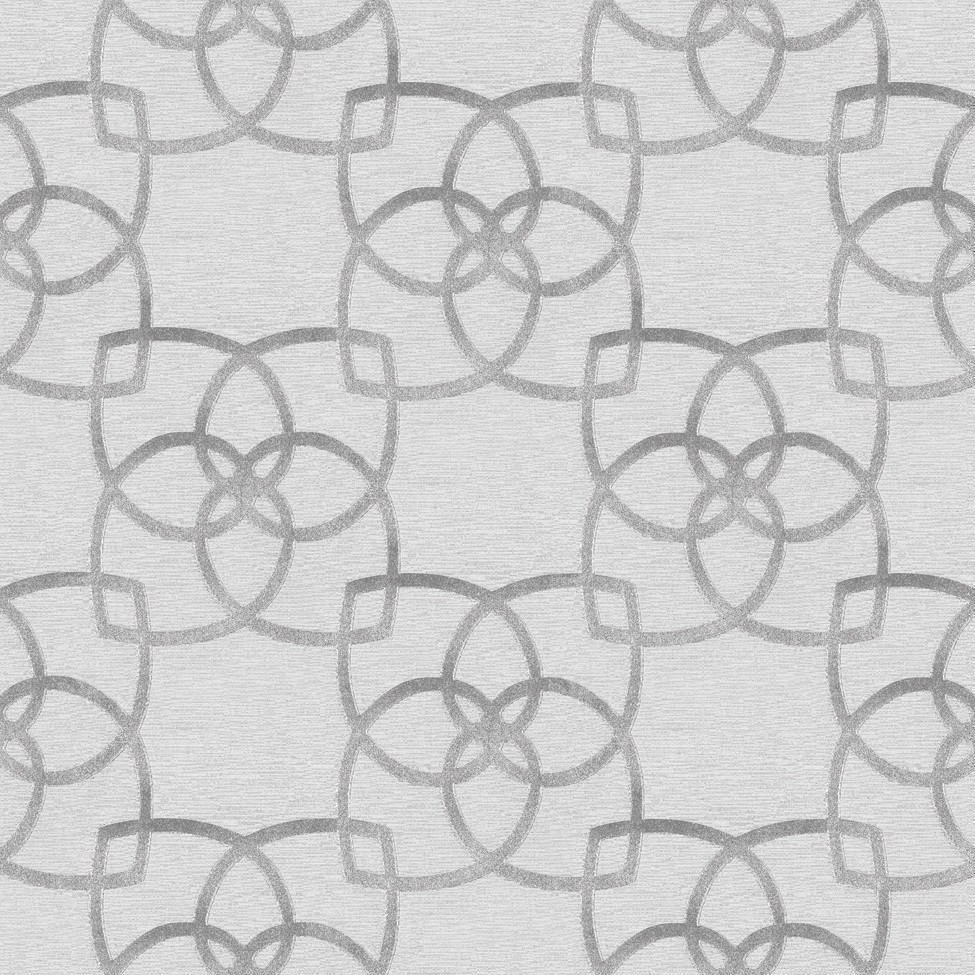 The Art Deco style also boasted striking colours like red, black and silver, with wallpaper offering streamlined finishes as well as boxy shapes. Create the look with this selection of wallpapers below, accessorising with modern chrome and art deco items. 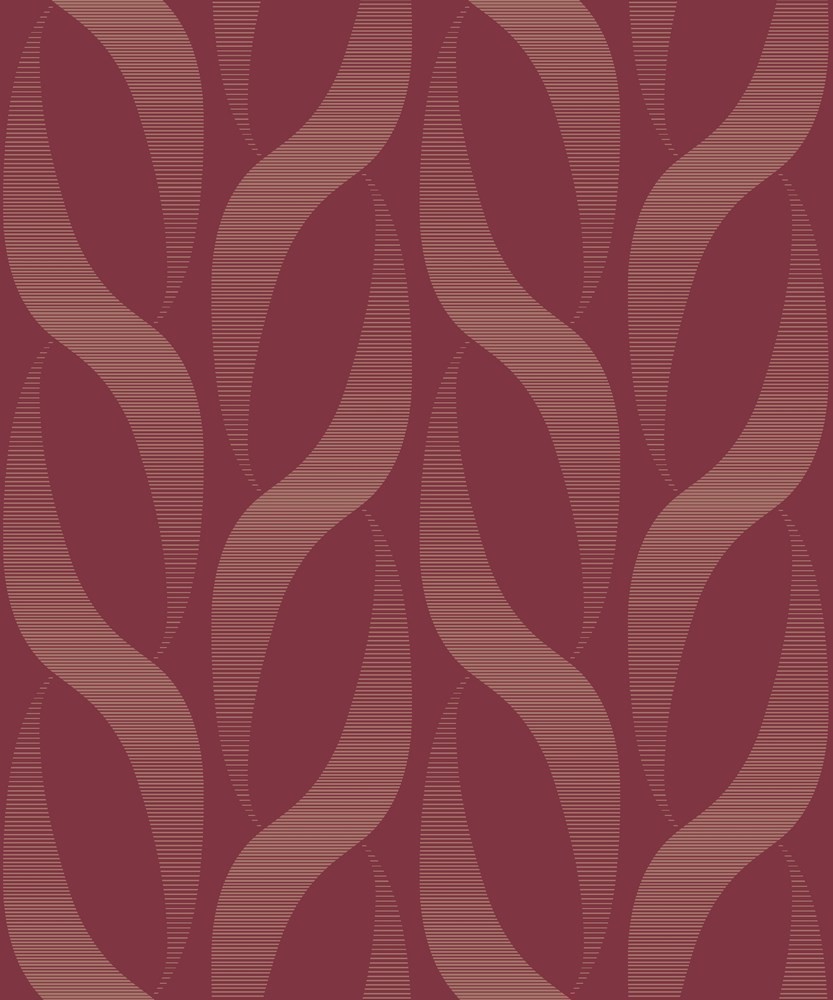 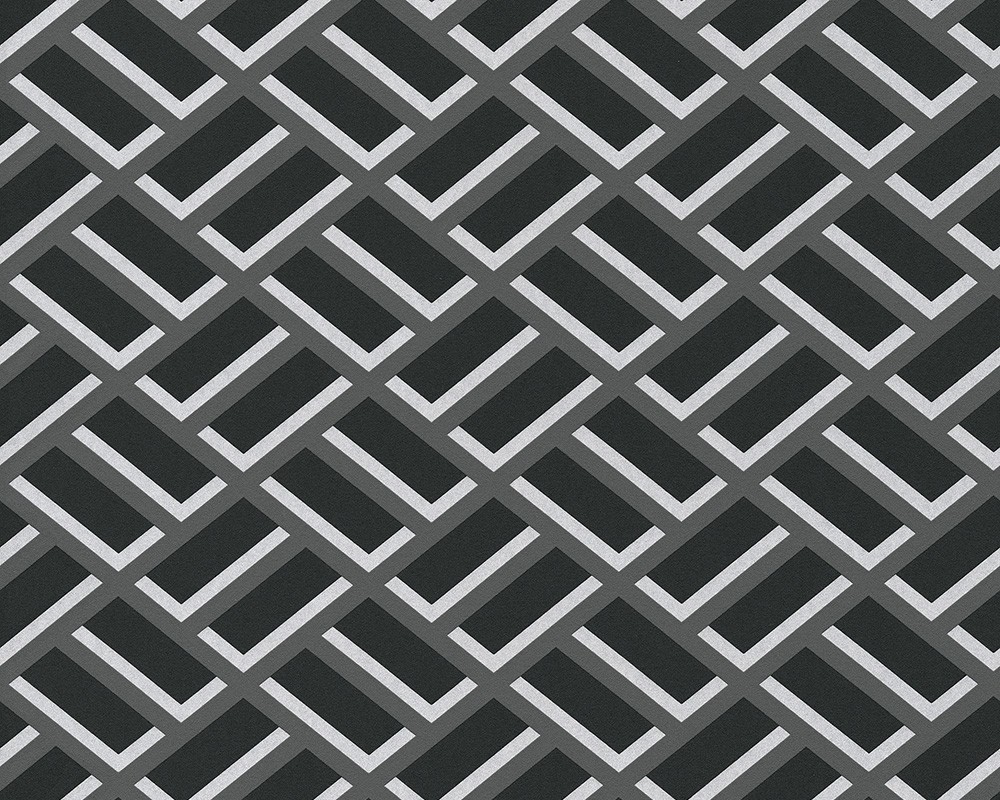 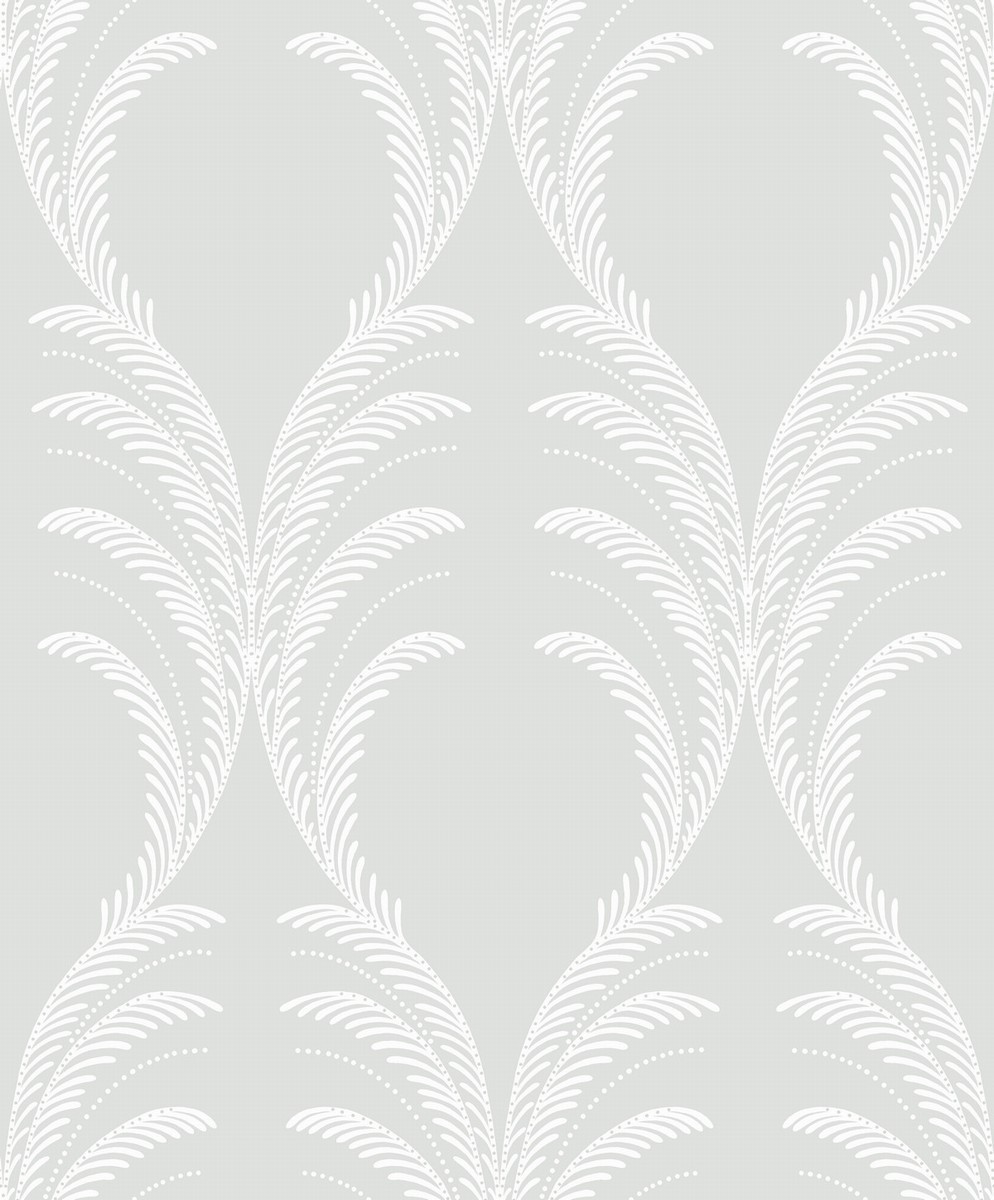 Finishing touches for your 1930s interior 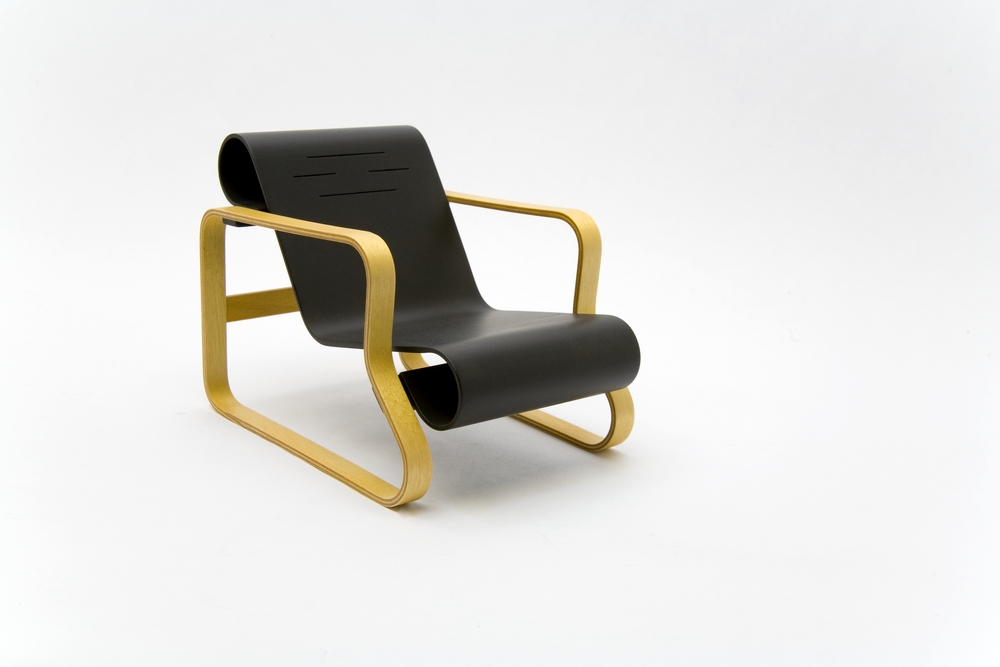 Complete your 1930s look with a 3 piece suite or armchair inspired by designers Alvar Aalto or George Nelson, both furniture designers from the decade.

Veneer was a cheaper furniture alternative to wood in the 30s, and is perfect for displaying in your 30s style home, especially a display cabinet showcasing your best china tea set or dinner service.

In the 1930s, lighting was mass-produced from industrial materials such as chrome, glass, opaque and frosted glass which can be easily sourced to complete your look, our modern equivalents are acrylic based without the need for an electrician  as simple to install as a shade. 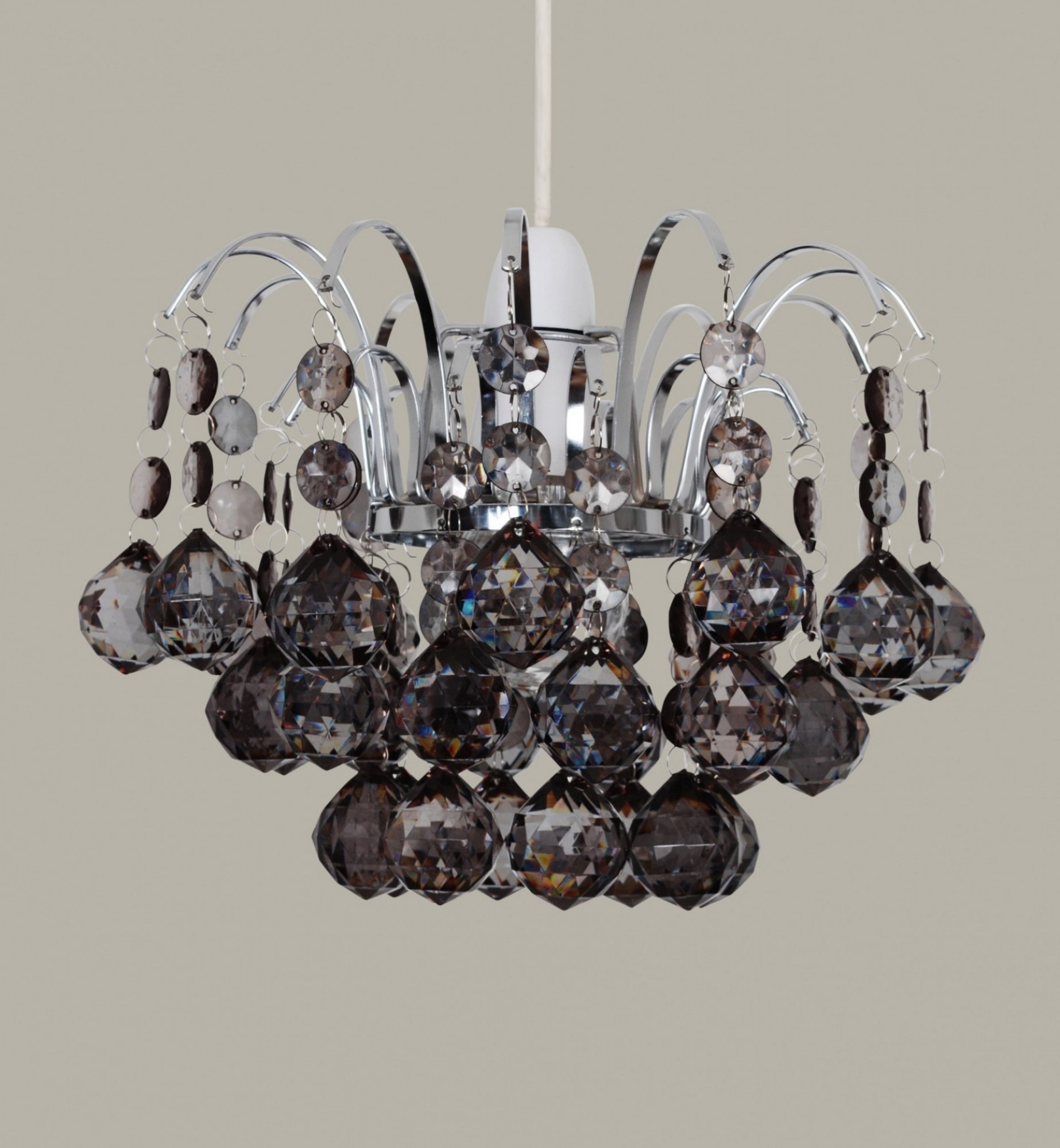